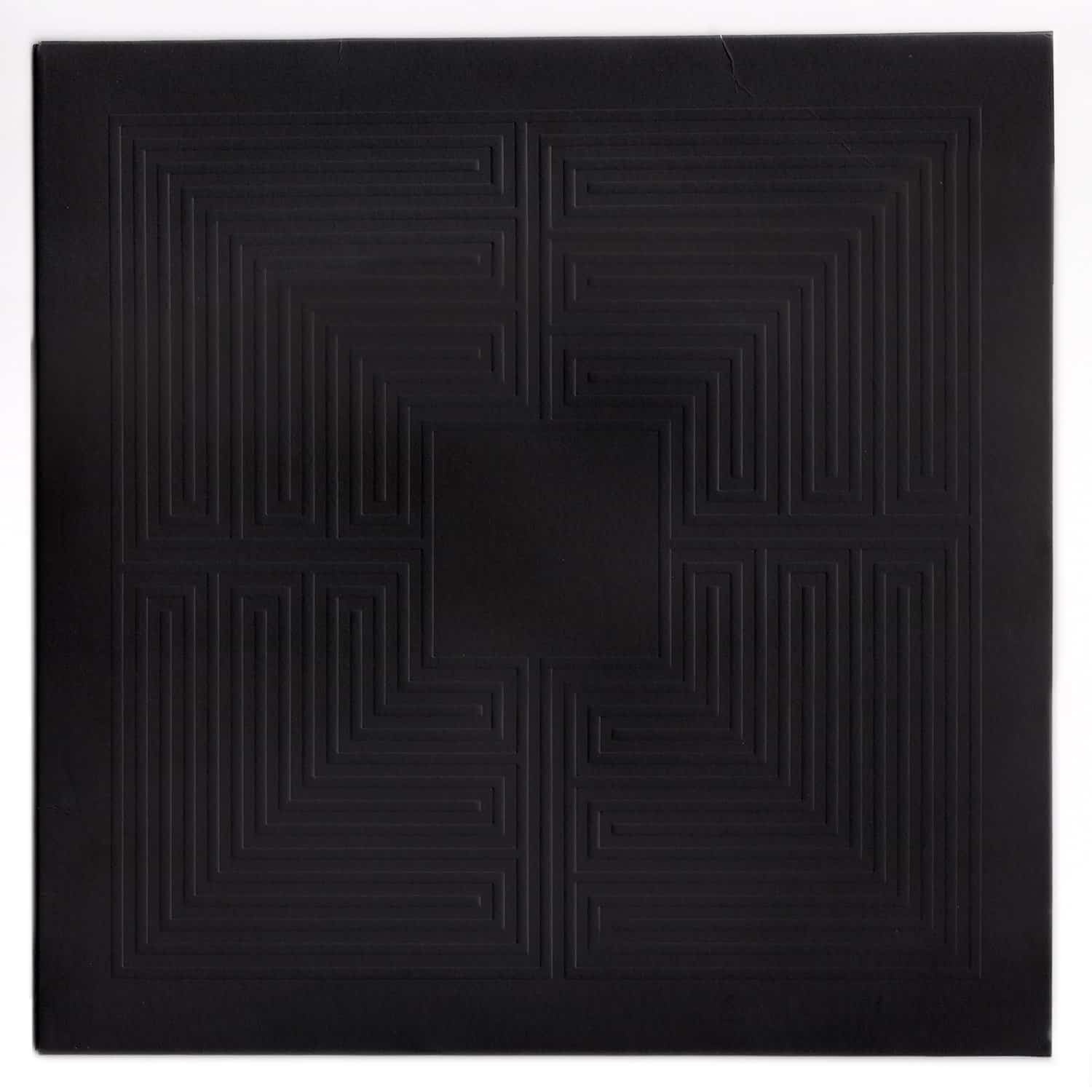 “A shockingly brilliant album – announces TNP as one of the most powerful artistic forces in Britain today.”
9/10 – NME

“Hidden is not just the most original record to emerge from Britain this year, but the most unfathomable: an immaculate enigma”
★★★★★ – THE GUARDIAN

“it’s as much a puzzle as an attack: a fascinating, foreboding, insistently rhythmic conundrum.”
8/10 – THE NEW YORK TIMES

“Throwing down the gauntlet for the rest of the decade.”
★★★★★ – OBSERVER MUSIC MONTHLY

“Genre-shattering, bold and ambitious – it’s hard to believe they even hail from earth”
ROCKSOUND

“The first truly great album of 2010 … a record of breathtakingly cinematic scope… An awesome, totally peerless contender for album of the year”

“Astonishing, brave and very peculiar… There are more ideas here than most bands manage in an entire career”
★★★★ – THE TIMES

“Difficult to pin down, Hidden is even harder to forget – TNP are out there on their own.”
★★★★ – UNCUT